It's not too late to start training for the highlight of the ISKF UK calendar - the 4th ISKF World Shoto Cup, to be hosted in London this summer!

Members of ISKF UK including Sora from Hampstead Karate Club will be competing in the ISKF European Championships on Sunday 23rd September. Good luck to all competing! Congratulations to this group for passing their Kyu (colour belt) gradings under UK Chief Instructor Ahcene Moussaoui at the ISKF Headquarters last week. Looking forward to seeing more new colours in the dojo after the April grading!

We're on winter break!!! Classes resume Saturday 13 January. Have a good one and see you in 2018. 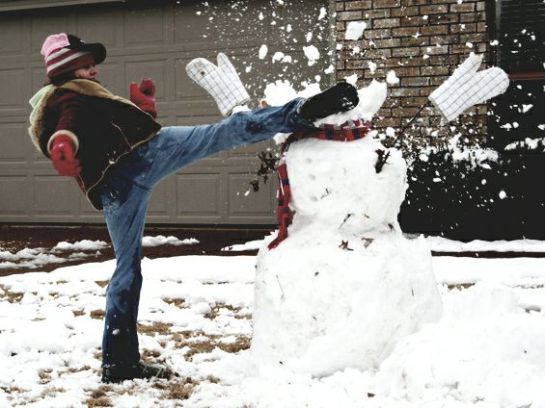 Well done to this little group for passing their kyu (colour belt) gradings! Thank you to Sensei Ahcene Moussaoui 7th Dan for holding the event at ISKF UK Headquarters. 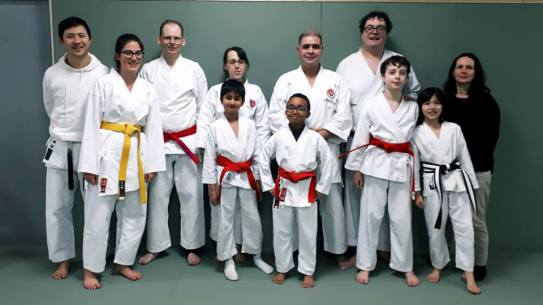 Can you see our good friend Salih training with WKF World Champion Jordan Thomas in this video?

BACK TO NORMAL TIMETABLE 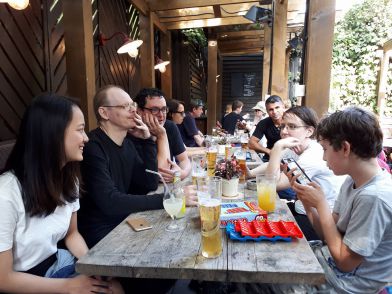 Post-training drinks at out local Congratulations to this little group who passed the Kyu (colour belt) grading today!

Please note that there will be no training on the following dates:

There will only be one class for all grades between 2:30 and 3:30pm in August. 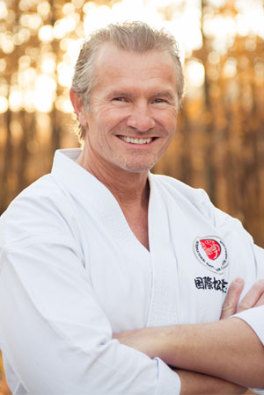 This year, we are proud to host Sensei David Jones (8th Dan ISKF), Chief Instructor of ISKF Alberta and Chairman of ISKF Canada. Sensei Jones is also a member of the ISKF Technical Committee and is a former Canadian national kumite champion and international competitor.

We hope to see you there!

Please note that there will be no classes taking place on the following:

Have a good break, everyone!

Congratulations to those who passed their Kyu grading on Saturday 26th March. For those who didn't let's train harder and make sure it's a success next time! 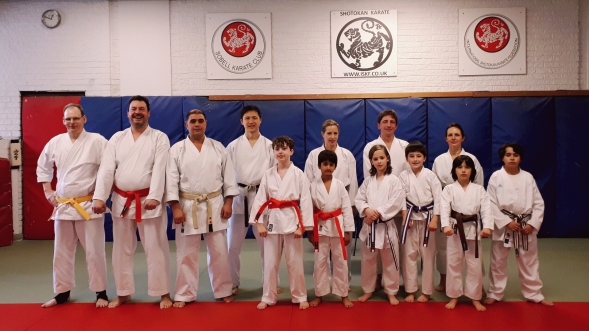 Reminder: NO TRAINING on Saturday 7 January

Congratulations to Keith, Sarah and Krish, who all passed their first grading with ISKF UK Chief Instructor Sensei Ahcene Moussaoui. We look forward to seeing you with your yellow belts! 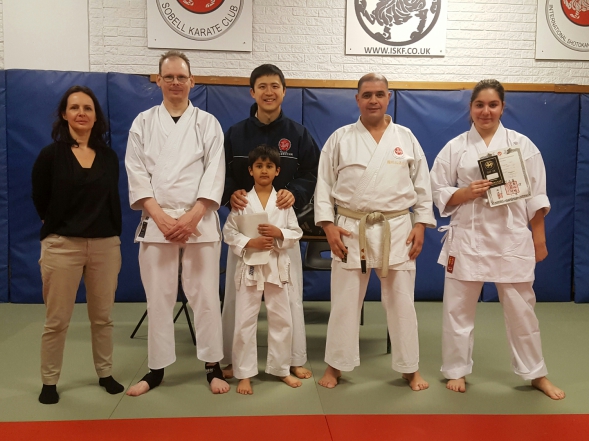 NO TRAINING on 24 December, 31 December and 7 January

Have a lovely winter break and see you in 2017 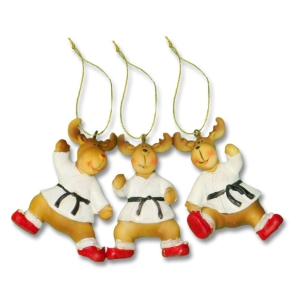 Throughout August, there will only be ONE session on Saturdays.

Congratulations to the 13 individuals who passed their kyu (colour-belt) gradings on Sunday 10 July at ISKF UK Headquarters. 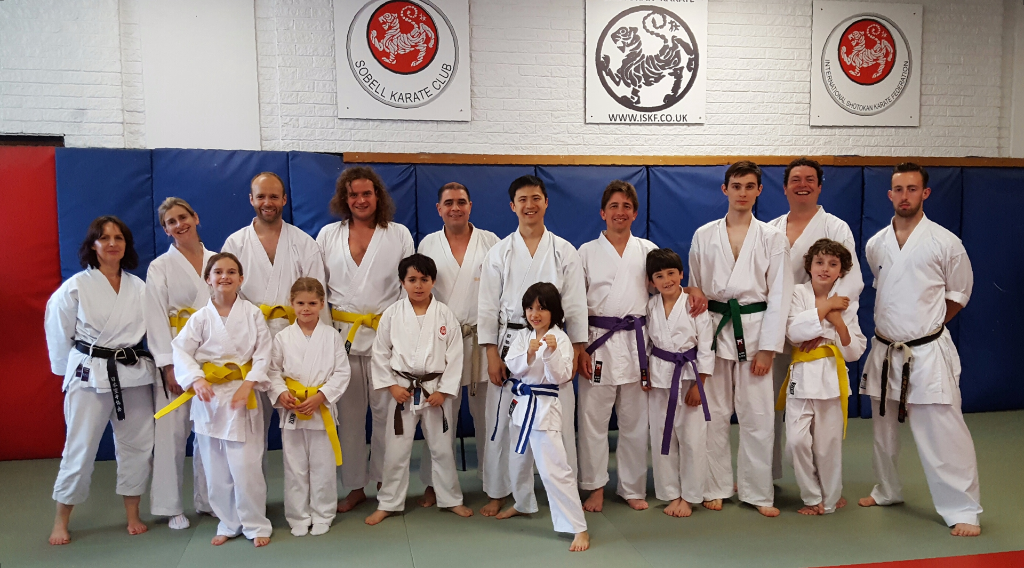 There will be no session on the following dates:

Blackbelts at the annual spring course

Bookings are now open for the weekend course with the superb Hiroyoshi Okazaki 8th Dan, Chairman & Vice Chief Instructor of the ISKF. Details available from the Club Secretary. Don't miss it! CONGRATULATIONS to those who graded at ISKF HQ on 12/19 March. We now have 2 new yellow belts, 2 red belts, 5 purple belts and 1 purple-and-white belt. Keep up the hard work!

A reminder that there is NO KARATE on Saturday 26 March. Classes resume on Saturday 2 April. Have a great Easter weekend! 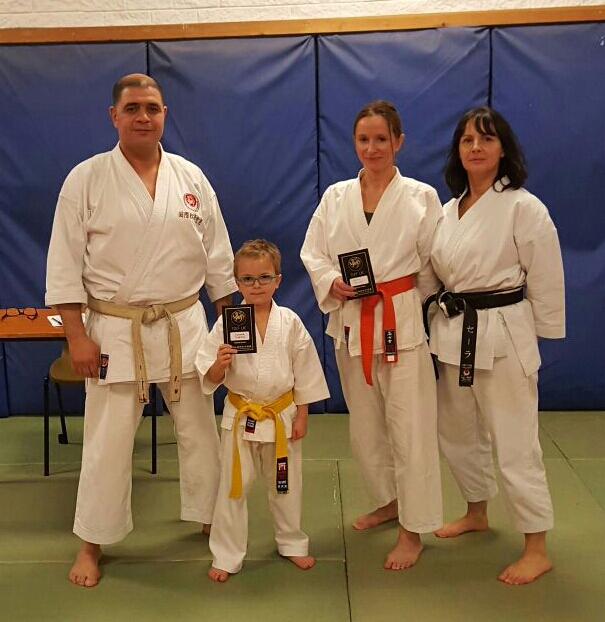 Please note that there will be NO classes on the following dates:

CONGRATULATIONS to all those who competed at the annual ISKF competition, which was held on Sunday 1 November 2015 at Sobell Leisure Centre. See the full report here. Last chance to hand in your application forms for the annual ISKF competition this Saturday!

Test your skills at the annual ISKF competition on Sunday 1 November 2015 at Sobell Karate Club. Click here for details. 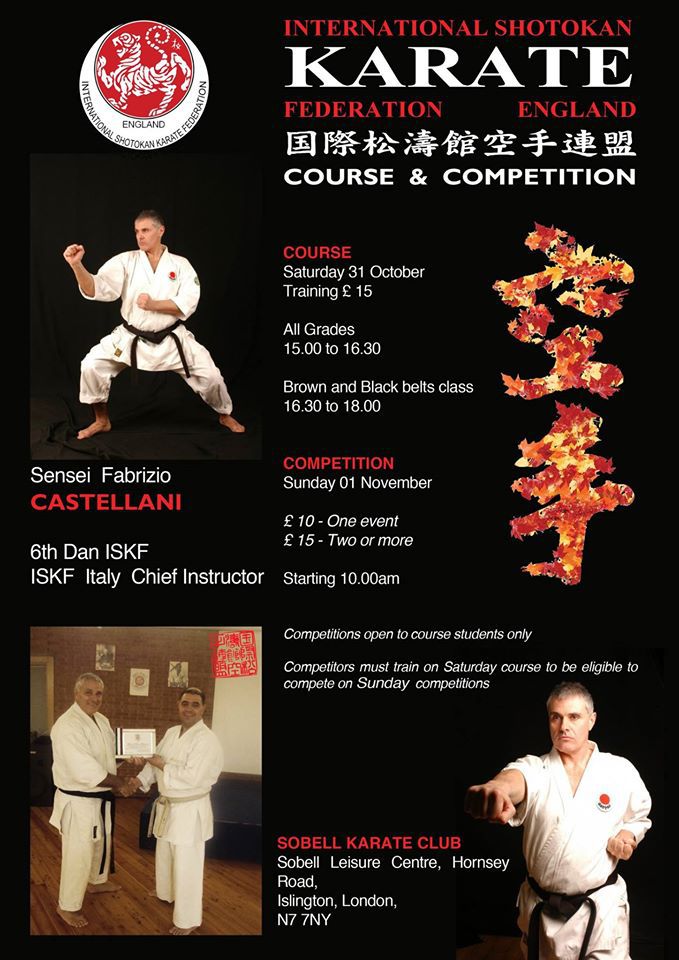 Grand opening on Saturday 5 September. See you there!